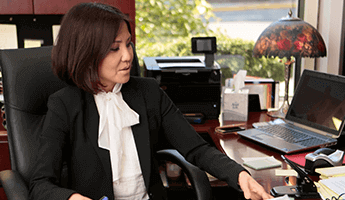 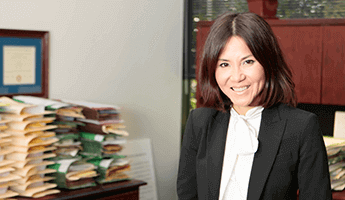 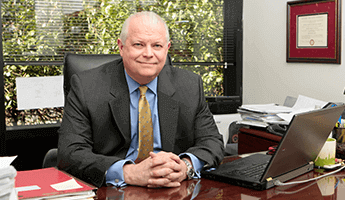 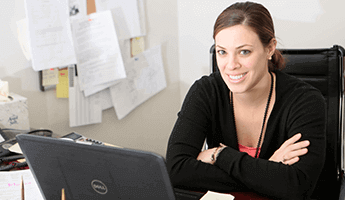 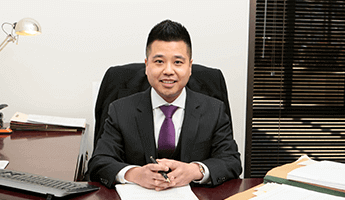 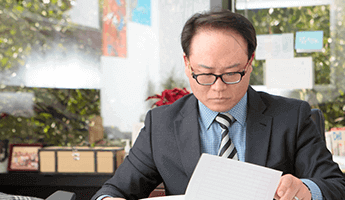 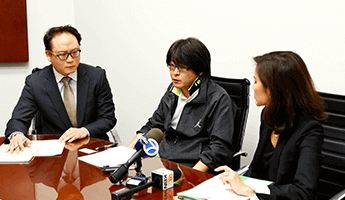 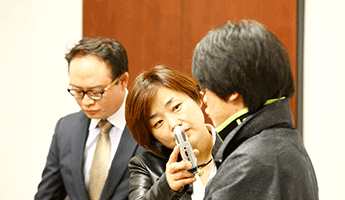 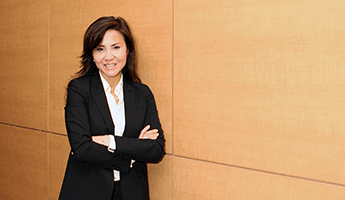 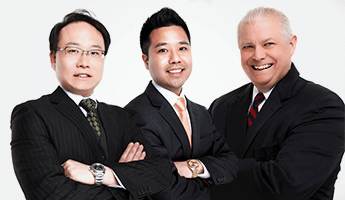 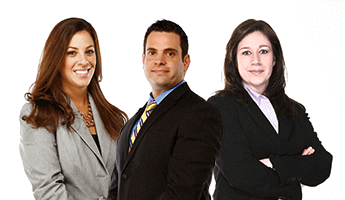 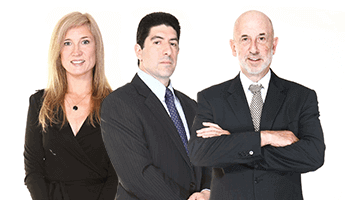 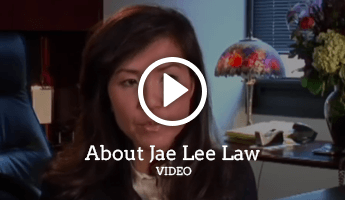 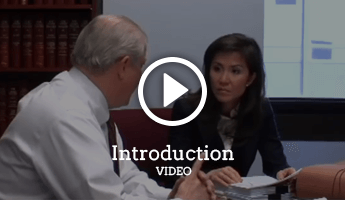 Imagine waking up in your hotel room in the middle of the night, turning on the lights, and discovering that bed bugs are crawling all over your sheets and pillows.

Unfortunately, this disturbing scene is not from a horror film, but is alleged to have actually happened in a New Jersey hotel. Michelle James is suing Harrah’s Resort Atlantic City in federal court, alleging that Harrah’s breached its duty to provide a safe and habitable environment for its guests. Ms. James seeks to recover damages for her emotional distress, physical ailments, and for having to dispose of her luggage and clothing. This lawsuit demonstrates the resurgence of bed bugs in the past decade, after a near-extinction due to pesticides after World War II. The bed bug comeback will undoubtedly lead to more bed bug related lawsuits, such as the $49,000 awarded to a New Jersey couple after buying an infested mattress from J.C. Penney.

The following case demonstrates that even the rich and famous are not immune from common landlord-tenant issues. Melissa and Joe Gorga from the “Real Housewives of New Jersey” are not only reality stars, but are also the landlords of a Montville mansion. Their tenant, Kai Patterson, is a well-known creator of mobile apps who had agreed to pay $10,000 per month in rent to the Gorgas. Despite the luxurious property and the celebrity status of the people involved, the Gorgas and Patterson ended up in Court in a classic landlord-tenant squabble that most of us would be familiar with. The Gorgas asked the court to evict Patterson, describing him as a “deadbeat.” Patterson claimed he did not pay rent because the Gorgas did not take care leaking pipes and other problems with the property. Ultimately, the judge ruled in favor of the Gorgas, as he was not convinced that the mansion was uninhabitable. Patterson was required to pay back his back rent, or face eviction.


Have a Bed Bug Problem or any other Personal Injury Case?Contact the Fort Lee DWI Attorneys today or by telephone at 201 346-3800 to speak with an experienced New Jersey Personal Injury lawyer. Free Consultation, and we don’t get paid until you do.